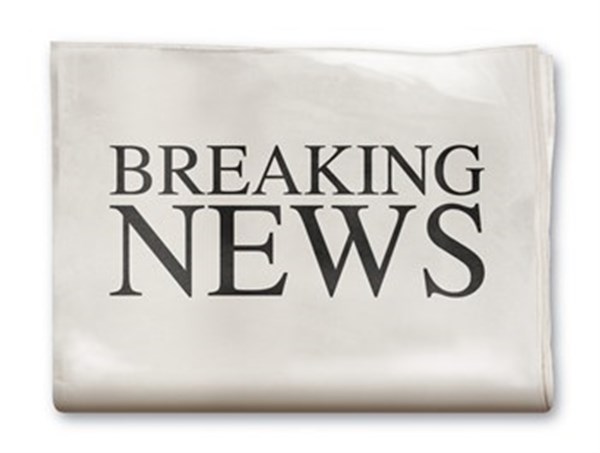 Five people from Darlington County, all ages 15-17, have been charged with two counts of home invasion and one count of attempted armed robbery of a convenience store following a shooting that occurred in the McBee area earlier today.

According to a statement from Chesterfield County Sheriff Jay Brooks, the victim of the shooting, who was also one of the five charged, is in stable condition at an area hospital. The other four are being detained by the Department of Juvenile Justice in Columbia.

More details will be posted to Breaking News as more information becomes available.

Read the May 30 issue of The Link for the full account.