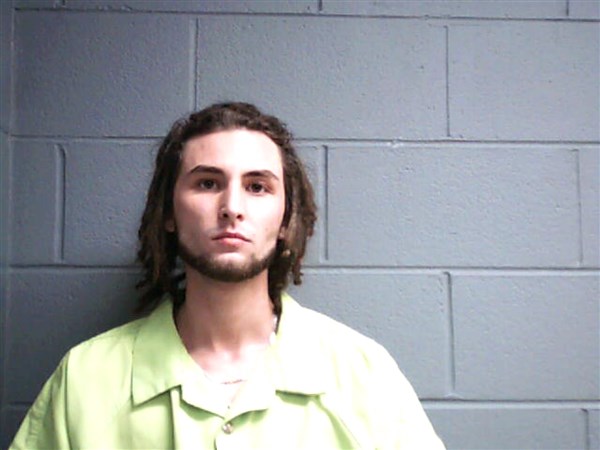 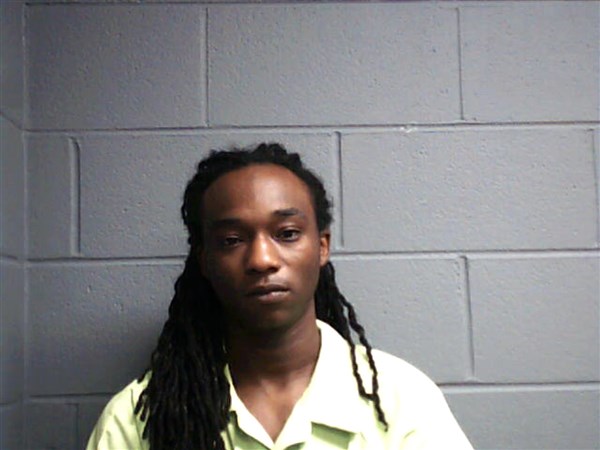 Arrests made in Cheraw shooting

The Cheraw Police Department has arrested two men in reference to a shooting that occurred on High Street last night.

Thomas stated officers were able to locate the victims’ vehicle in the parking lot and found about eight bullet holes in the vehicle.

The detective unit of the police department determined the two identified suspects chased the victims’ vehicle, which had three people in it, and while doing so fired an assault weapon at the victims, striking the vehicle about eight times with gunfire.

Thomas added the front seat passenger and the rear seat passenger were struck by gunfire from the suspects’ vehicle as they traveled down a residential street in the city limits of Cheraw. The third victim, who was driving the vehicle, was not physically injured during this incident.

Both of the suspects were located about an hour after the shooting and both were ultimately arrested, according to Thomas, who also said it appears there was some type of prior disagreement between the victims and the suspects, and this incident occurred as a result.

The case is still under investigation.