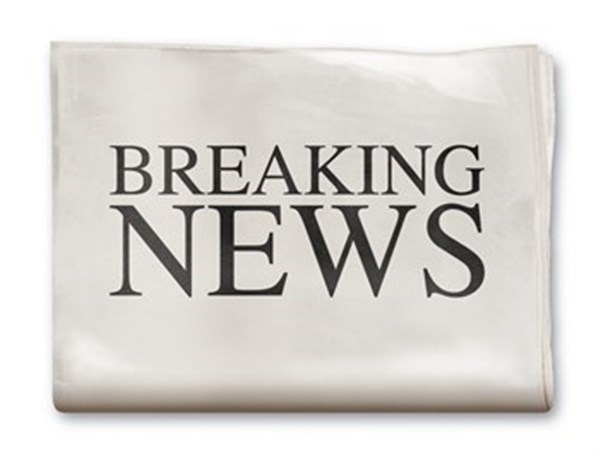 A 39-year-old man from Pageland has been arrested on child sexual abuse material charges.

McClain was arrested on June 18, 2020. He is charged with nine counts of sexual exploitation of a minor, third degree, a felony offense punishable by up to 10 years imprisonment on each count. Bond was set at noon today, according to the Attorney General’s Office, which will prosecute the case.

Read the full account in the June 24 issue of The Link.