Arrests made in Cheraw shooting

The Cheraw Police Department has just announced the arrest of two men and search for a third in reference to a shooting that occurred Jan. 6 at the Miller Ingram apartment complex. 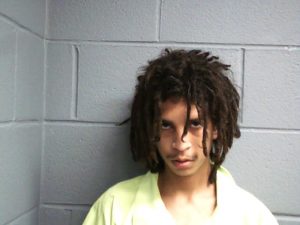 Reggie Davis Jr. has been arrested and charged with discharging a firearm into an occupied dwelling, unlawful carrying of a pistol and malicious injury to property (unoccupied vehicle). 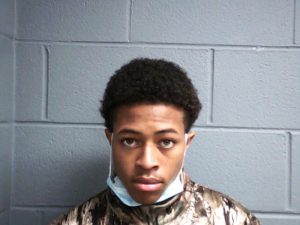 Joshua Sellers is wanted for attempted murder, discharging a firearm into an occupied dwelling (two counts), discharging a firearm into an occupied vehicle and possession of a deadly weapon during the commission of a violent crime. Anyone who has any information about Joshua Sellers’ whereabouts is asked to call the Cheraw Police Department at (843) 537-7868. Callers may remain anonymous. 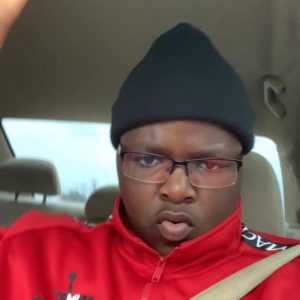 A statement from Cheraw Police Chief Keith Thomas states officers responded to the McLeod Health Cheraw Emergency Department in reference to a shooting victim arriving by private vehicle. The victim was airlifted to McLeod Regional Hospital because of the severity of his injuries.

The Cheraw Police Detective Unit was able to identify suspects involved in the incident, resulting in the arrest of multiple people.

The statement said the victim of the shooting, 19-year-old Dewan Cole, and his associates, Reggie Davis Jr., Tymere Stacks and Nazir “Lupe” Mallory went to the Miller Ingram apartment complex with the intent to fight Joshua Sellers.

The statement asserted when this group confronted Sellers and his associates, Michael Flowers Jr. and Desean Freeman, in the apartment complex, Flowers began shooting into the air. Everyone then began running, and Davis began shooting toward Sellers and Flowers. The statement said Davis’ bullets didn’t strike anyone but did hit an occupied apartment and an unoccupied vehicle.

Sellers reportedly brandished a firearm and began firing toward Cole and Davis. Sellers then allegedly shot Cole two times, with some of the rounds also hitting two occupied apartments, one occupied vehicle and one unoccupied vehicle.

Flowers and Davis have been taken into custody, while Sellers is still wanted.

Schools to have eLearning Jan. 21