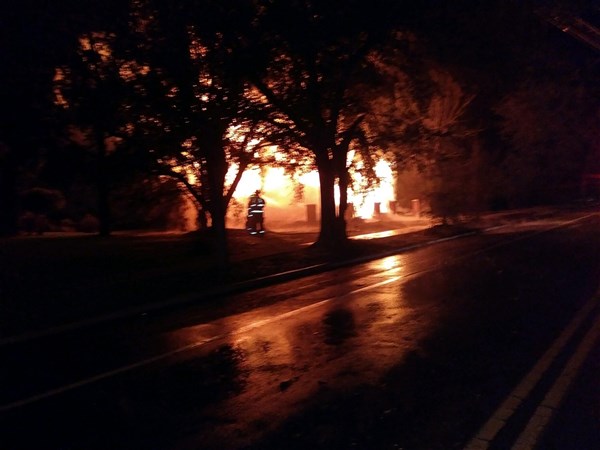 A statement from the sheriff’s office said Sandhill Volunteer Fire Department requested the State Law Enforcement Division’s Arson Unit to investigate the fire at the abandoned property, which was a total loss.

It was determined 20-year-old Melvin Lindsay Mullis intentionally set the fire and returned to the residence to observe while firefighters extinguished the blaze. Mullis was taken into custody.

In addition, when employees of the library in Jefferson came to work this morning, they found a broken-out window panel of the door. Jonathan Mark Donahue Jr., 18 years old, was taken into custody.

Sheriff James Dixon thanks SLED and the Sandhill, Pageland, Ruby-Mt. Croghan and High Point fire departments for their assistance in the investigation of the house fire and the burglary at the library, which resulted in the two cases being solved.