Woman charged with misconduct in office, furnishing contraband to inmate 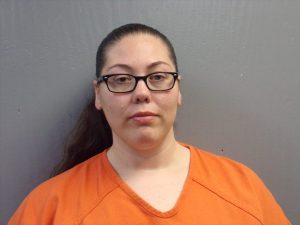 A 33-year-old civil process server who has been employed with the Chesterfield County Sheriff’s Office since February 2019 has been charged with misconduct in office and furnishing contraband to an inmate.

A statement from the CCSO identified the employee as Class 3 Officer Heather Watkins and said the charges followed a thorough investigation.

“This is unfortunate, but I will not tolerate misconduct of any kind from this office,” said Sheriff James Dixon.

The statement also said no further comments will be released from the CCSO at this time.