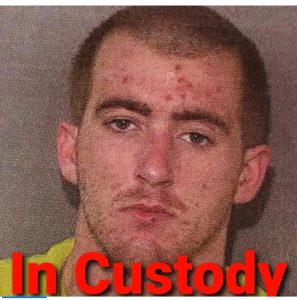 The Chesterfield County Sheriff’s Office has announced Austin Drake has been taken into custody by the Union County (N.C.) Sheriff’s Office. Citizen information led deputies to a residence on Mangum Dairy Road where he was discovered hiding under the crawl space.

Drake was wanted for two counts of attempted murder, first-degree burglary and use of a weapon during a violent crime in reference to a home invasion on Highway 9 near Pageland on March 5.

Read the full account in the March 10 issue of The Link.

Thousands in county without power