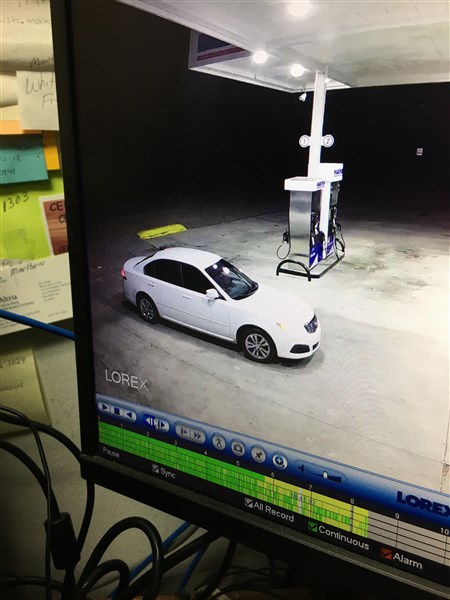 The Chesterfield County Sheriff’s Office is asking the public’s held in locating a suspect in an armed robbery that occurred at the Town & Country convenience store at the intersection of highways 145/742 North in Chesterfield this morning about 7:50 a.m.

The suspect is a black female wearing a white cap, blue sweatshirt and black pants. She was seen driving a white sedan that left the scene going north on Highway 742 towards Wadesboro.