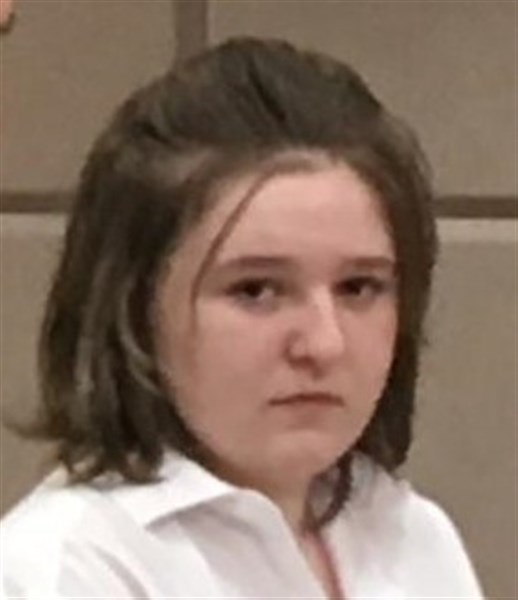 Woman charged in baby’s death out on bond

Breanna Lewis has been released on a $20,000 surety bond, according to the Chesterfield County Fourth Judicial Circuit Public Index.

Lewis is required to wear GPS monitoring and reside at an address in Rockingham, N.C., including spending nights at that address.

Lewis was arrested June 8, 2018, and ultimately charged with murder/homicide by child abuse after reporting to the Chesterfield County Sheriff’s Office her 11-month-old child, Harlee, had been kidnapped. Subsequent investigation revealed the body of the baby in a diaper box in a brushy, wooded area behind Lewis’ home.

Bond was denied to Lewis in January 2019 after a mental health evaluation deemed her competent to stand trial.

Read the full account in the Dec. 4 issue of The Link.