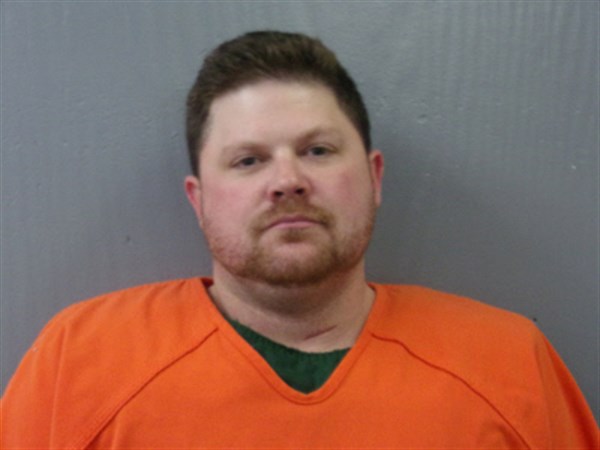 Arrest made in fatal shooting near Cheraw

Upon arrival, deputies found Lannie Wayne Jacobs to have been shot and deceased from a gunshot wound he received, according to a statement from the sheriff’s office.

The report states Hutson, who was Jacobs’ son-in-law, did attempt life saving measures on Jacobs with no success.

Hutson has been charged with murder, use of a weapon during a violent crime and second-degree domestic violence. He is currently in the Chesterfield County Detention Center awaiting a bond hearing.

This case is ongoing.