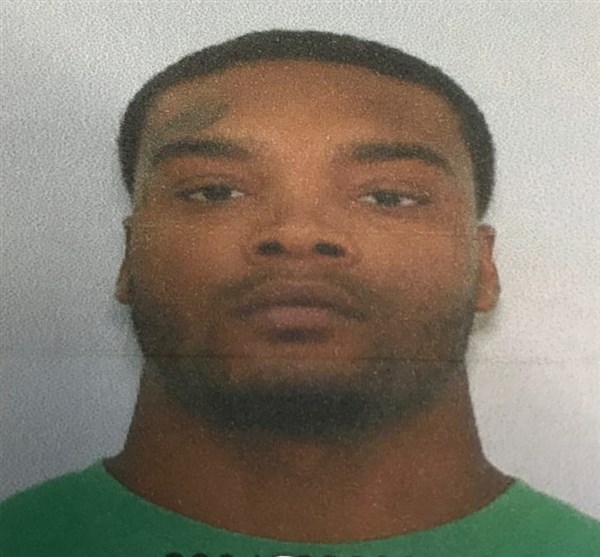 The Chesterfield County Sheriff’s Office is asking the public’s help in locating Tebieus Nyke “Chief” Melton in reference to a shooting incident that occurred Saturday, April 25, at Pageland Place Apartments in Pageland. Melton and another defendant shot into a vehicle that was occupied by five juveniles.

Two of the juveniles were injured and transported to CMC Main in Charlotte, N.C.

Melton is wanted for five counts of attempted murder and should be considered armed and dangerous.

Read the full account in the April 29 issue of The Link.